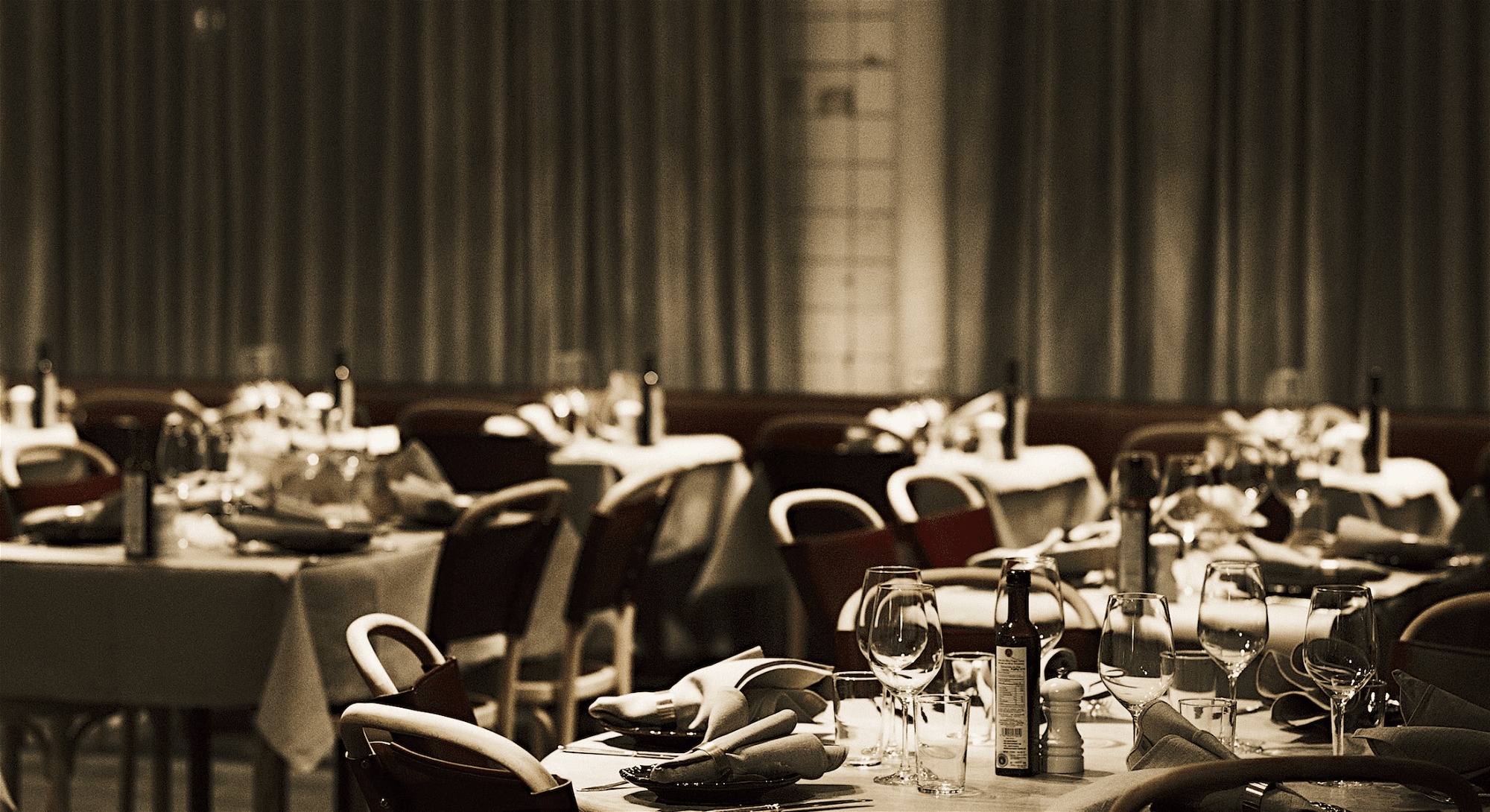 Stockholm’s urban appeal is spread over 14 islands connected by 57 bridges.

Stockholm’s urban appeal is in balance with its many years of history and beautiful nature. The city is located in the middle of the archipelago, where Lake Mälaren and the Baltic Sea meet. The city is spread over 14 islands connected by 57 bridges. The most beautiful art, music, architecture and accommodations can be found here. The highlights of this city are almost innumerable, making it a dream destination for any traveler. 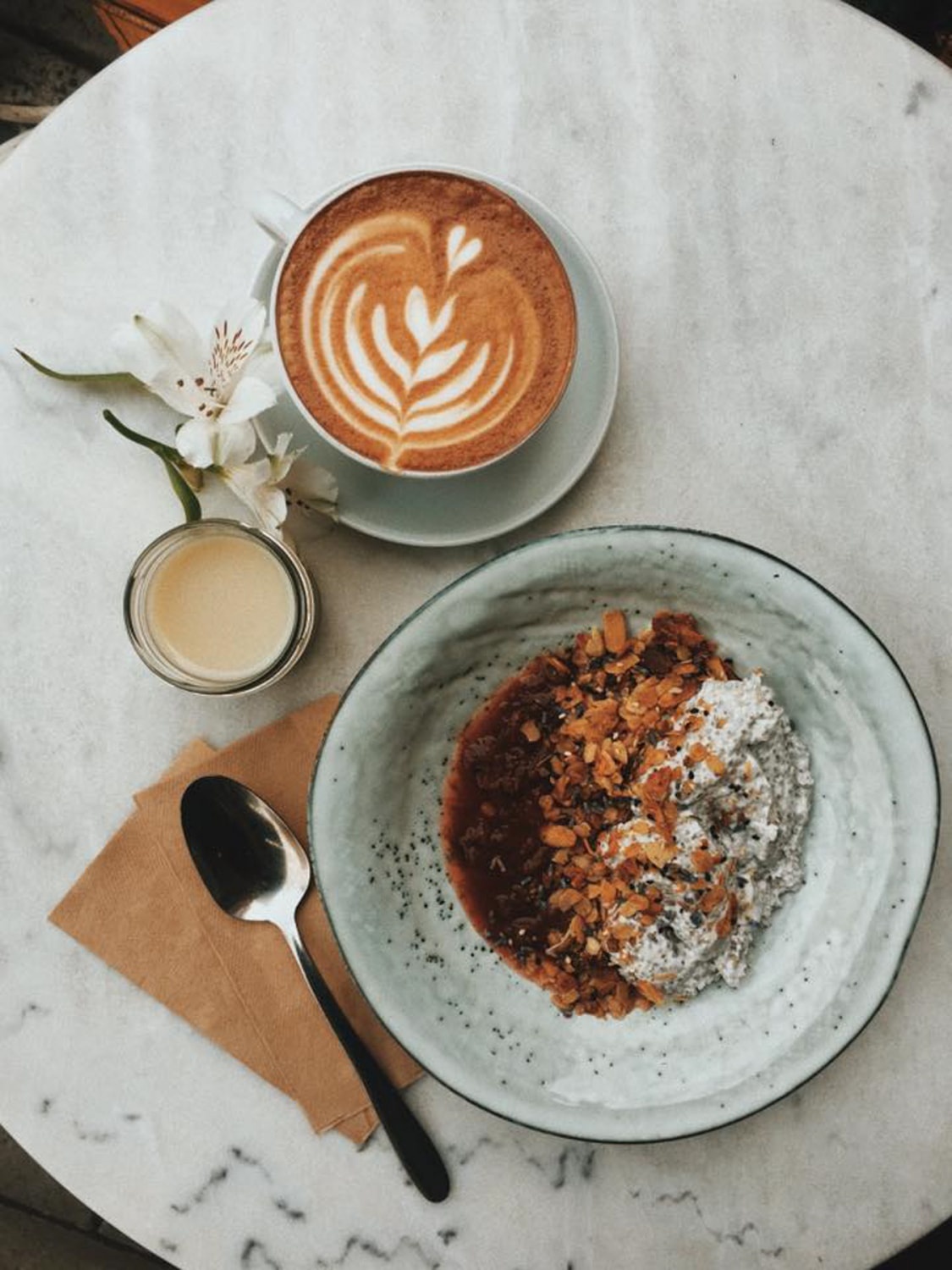 Norrmalm is seen as the center of Stockholm. A resting point in the district is park Kungsträdgården, where the trees turn pink in spring because of the blossom and where you can skate beautifully in winter. Café Pascal is the perfect address to start your walk through Norrmalm and it is the ideal way to deviate from the many tourists. The Café is located far off the tourist track, so there is a good chance that you will only end up with locals. The nice restaurant is run by two brothers and a sister with a great love for coffee. The coffee comes from micro coffee roasters in Stockholm itself and you can ‘do a fika’ from seven in the morning, as they say in Sweden. Östermalm is a stylish neighborhood that should not be missed during your trip. The wide streets and elegant buildings with beautiful façades make Östermalm the most expensive district in Stockholm. Danderydsgatan is one of the most picturesque yet little-visited streets in Stockholm. The street has existed since 1920 and was part of Per Olof Hallman’s city plan that aimed to divide the large Näktergalen district in order to avoid the creation of deep plots and farms.

In Östermalm there is furthermore hotel Ett Hem, which is Swedish for ‘home’. The feeling of a warm welcome spreads as soon as the doors are opened, making staying at this hotel feel like coming home. The luxury hotel contains only 12 rooms, each stylishly decorated by interior stylist Ilse Crawford. 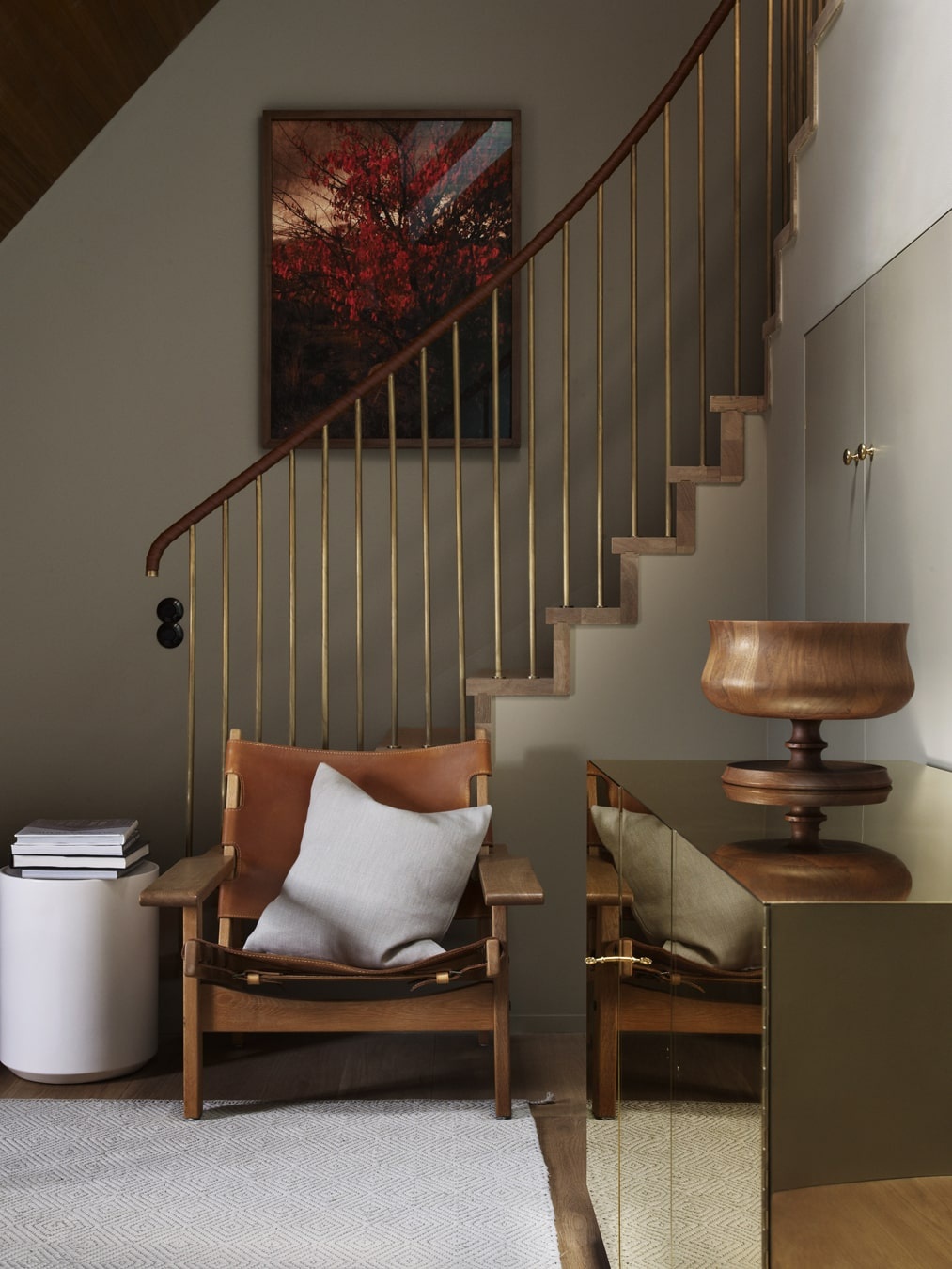 A must-go for all meat lovers is restaurant AG. This New York-style industrial restaurant is located on the second floor of an old silver factory and takes its name from the chemical symbol for silver. The floor is reached by a spiral staircase, after which the restaurant welcomes you with a wide-open showcase of wines and cold cuts. From oxtail in red wine with pappardelle, bone marrow and truffle to suckling pig with truffle mayonnaise and green salad, with their rich meat assortment they make many mouths water.

When you walk further you will end up in Gamla Stan, a place that you must see. Gamla Stan is the original city center of Stockholm and originated in the 13th century. With its narrow stone streets, beautiful churches and colorful architecture, Gamla Stan is a living museum. It is therefore one of the largest and best-preserved medieval city centers in Europe. Gamla Stan is a hidden gem in a quieter part of the neighborhood. Brända Tomten square, meaning ‘the burned lot’, owes its name to a major fire that started here years ago. Surrounded by beautiful houses is an old chestnut tree in the middle of the square.

The Royal Palace in Gamla Stan is no longer inhabited by the royal family but has been transformed into a working palace. The Changing of the Guard is particularly impressive to attend. A five-minute walk from the Royal Palace, the hotel Sven Vintappare is located in a building from the 17th century. All rooms have antique wooden beams and a pantry with porcelain crockery. 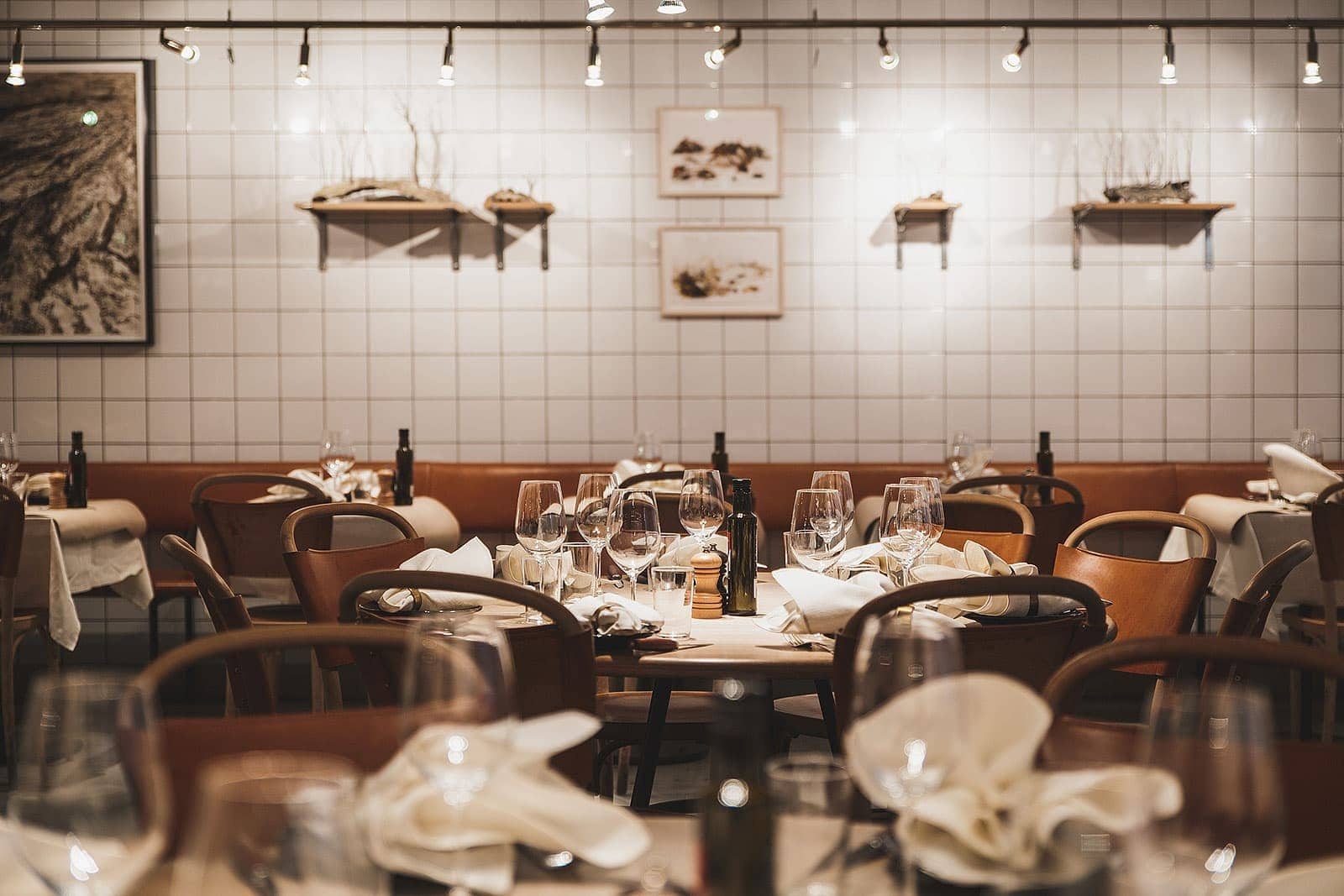